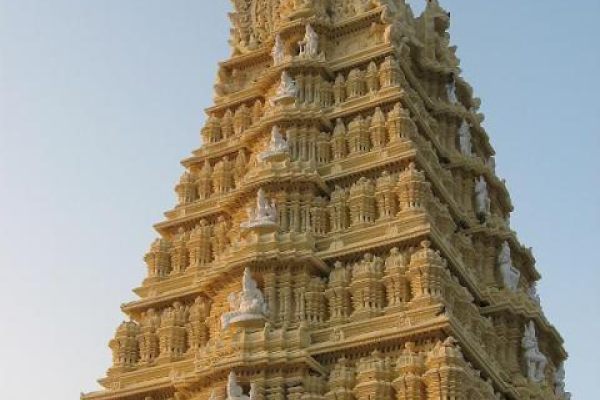 It is relatively short flight from Bangkok to Calcutta but the contrast between these two dynamic Asian cities is dramatic. To me Bangkok feels ultra-modern, chic and somewhat reserved. Calcutta puts you in sensory overload with amplified colors, flavours, scents and sounds. The people, language, infrastructure and vibe are completely different. Calcutta is probably what most people would expect of an Indian mega-city with excessive pollution, garbage, noise, poverty, etc. It is also a city with a heart and loads of character. A well-traveled friend of mine says Calcutta is his favourite city in the world. I wouldn’t go that far but it a has certain appeal to it, most likely down to it’s people. When you walk down the street through the masses there is a good chance a lot of the faces you look at will be smiling. It amazes me that compared to most people in the Western world these people have so little possession-wise but they seem much happier. I hope I can bring some of this spirit back with me.

From my previous time in Calcutta I was dreading dealing with the Bengali cab drivers.  My first cab ride exceeded all expectations of the bizarre.  It started out normally enough with 3 or 4 cabbies converging on me as I exited the airport.  These guys spoke good English and when I mentioned the fare the manager of the hotel I was heading to told me I should be paying, about 1/3 of what they started at, they were less than enthusiastic.  After some back and forth, a driver took me his cab, then to another cab he said would take me there very fast, I just had to share it with one other person.  I was not crazy about this idea but I just wanted to get where I was going already so I got in the cab along with another guy .    As the ride progressed it was clear these two guys knew each other and I began to think many thoughts like what a dummy I can be, could I identify these two in a police lineup,  I have had good life, etc.   I could also see the fuel gauge was right on E and it is about a 25 km ride.  Lordy.  To add to the ambiance is the absolutely insane Calcutta traffic which really is something to behold.  We drove quite some time and then the game of musical drivers began with the two guys switching positions just before we stopped at a fuel station.  There were many other cabbies at this station and after fueling up the original driver got out and another guy jumped in.   We drove a couple more blocks and driver two jumped out leaving me with the latest arrival at the wheel. Confused?  I sure was.  After all this, I was pleasantly surprised when I reached my destination in one piece and at the agreed price.  Never a dull moment in a Calcutta taxi! The moral of this story is take the prepaid taxi from the airport.

Besides crazy taxis, car and trucks, there are many other different vehicles out on the road. There are the three-wheeled auto-rickshaws, many types of carts powered by man and beast, as well countless bicycles, scooters and motorbikes. Calcutta is one of the last places in the world where the man-powered rickshaw is still widely in use. I didn’t really see the point in taking one as you can walk just about as fast but I guess it is does make an honest living for the operators. Crossing the street is death-defying act that took a lot of calculating on my part to figure out the timing of all these different shapes weaving towards me at different speeds, like a life-sized game of Frogger. I took the subway a couple of times and it was good. It is the only subway I’ve ever been on where I felt the air was fresher and surroundings cleaner than above ground. All this for four Rupees(about ten cents) a ride, no haggling!

After a few days in Cal I made my way to Mysore, stopping in the very modern Bangalore for a day along the way. Mysore is a small, pretty city and is a bit of a Mecca for yogis (more on the yoga in a future blog). Though there is pollution here, it is a breath of fresh air compared to smoky, dusty Cal. I am glad I went there first as I appreciate the air here so much more than if I would have come straight from the Western world. It has some appealing sights such as Chamundi Hill and very opulent Mysore Palace. There are a LOT of cows and it seems you are never more than half a block from one. I have even seen them climbing the 1000+ steps up Chamundi hill! Of course I am used to be around cattle being from the farm but where they are concentrated, sometimes the smell is too much even for me.

I have a short-term rental of a nice apartment close to the Yoga school and life is good. Have had some really good meals and no Delhi belly so far. Seeing all these cattle though, I sure could go for a nice steak ….. Oops did I just think that. I better quit while I’m ahead in the land of the Holy Cow.